Cozy allows you to shop from anywhere in the world. 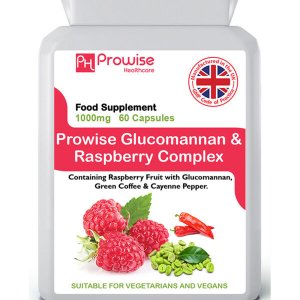 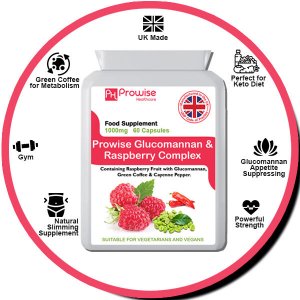 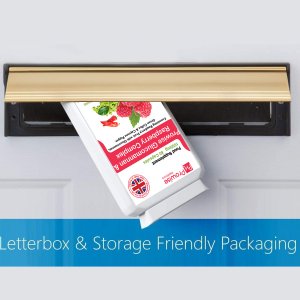 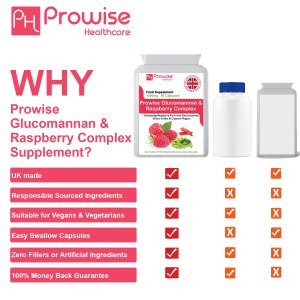 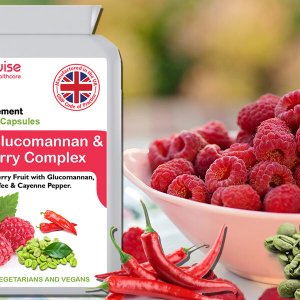 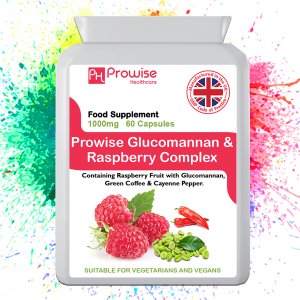 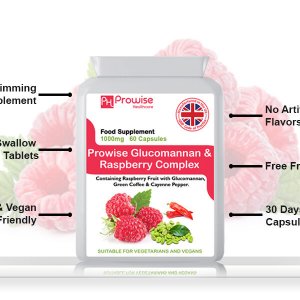 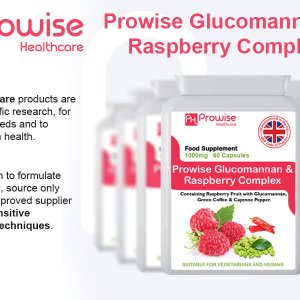 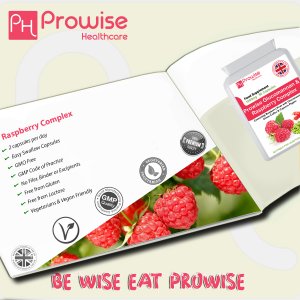 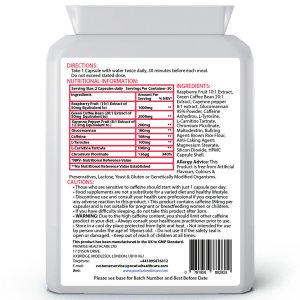 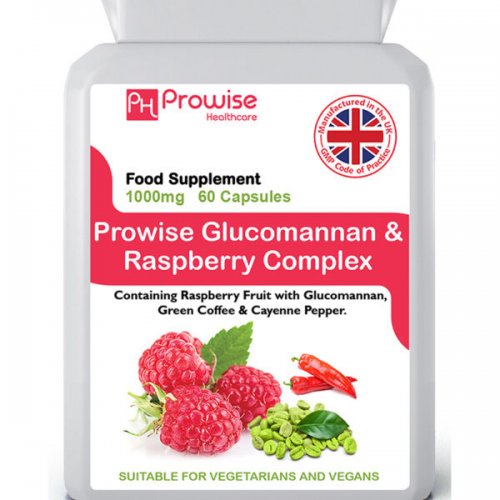 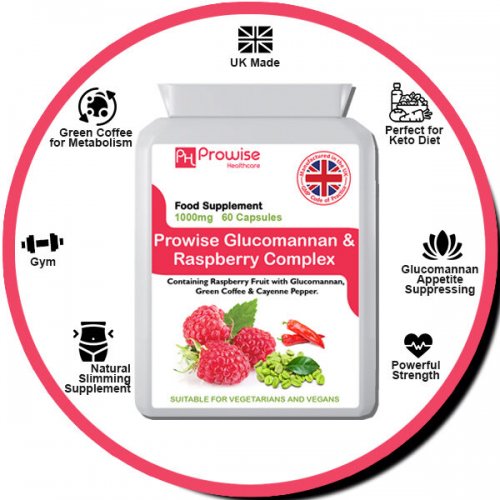 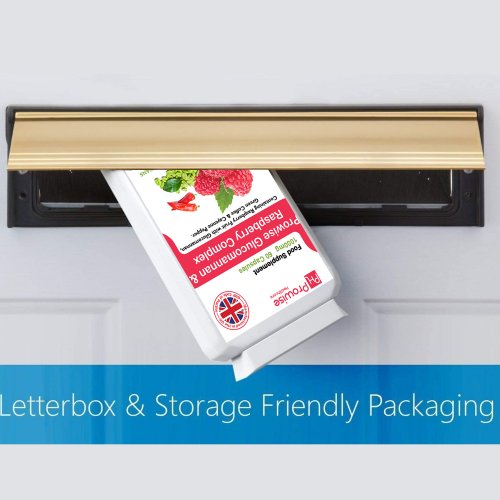 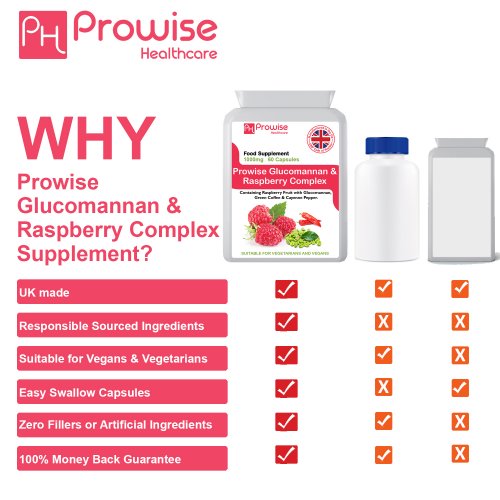 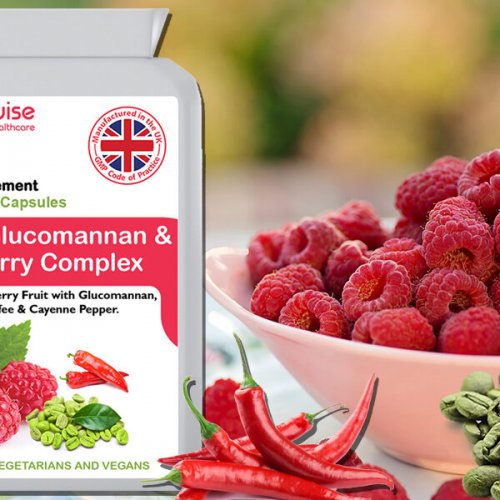 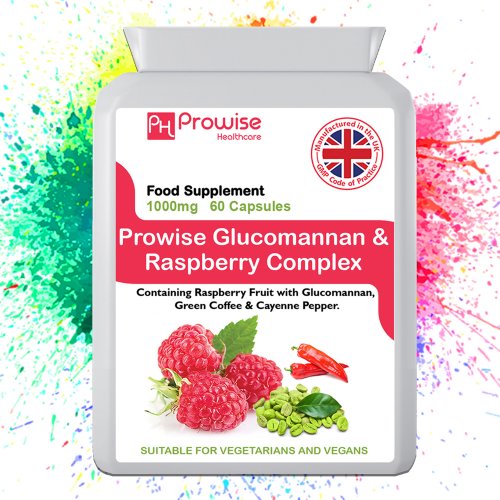 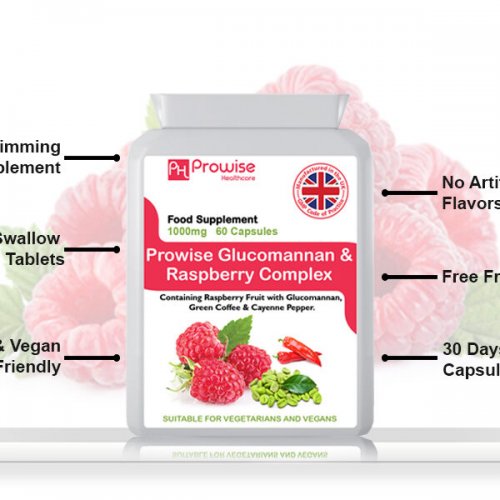 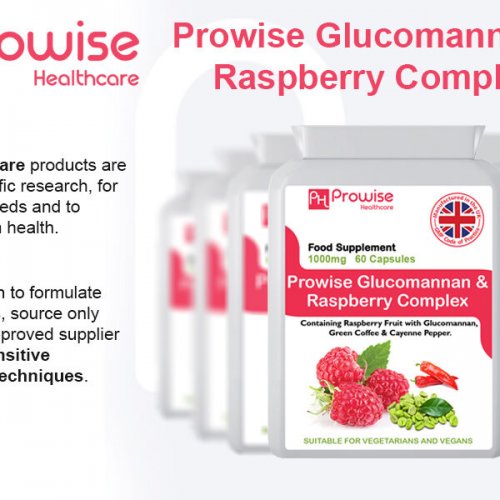 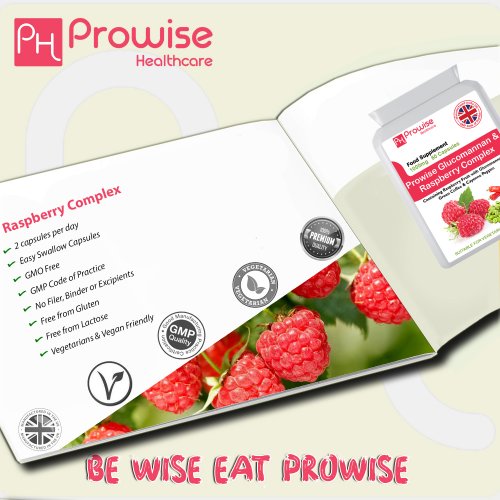 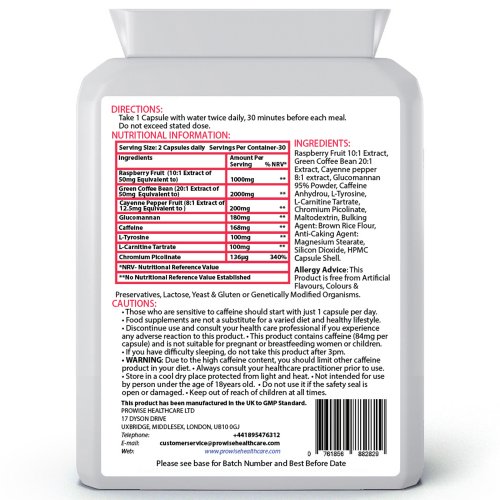 Raspberry ketones are a natural phenolic compound which occurs in red raspberries, it is what gives the raspberries their powerful aroma – Small traces of the substance are also commonly found in other berries such as kiwis, blackberries and cranberries – Small amounts are also frequently used as flavourings for food, and so are already consumed in small amounts daily How do they work? – Ketones increase levels of adiponectin; a metabolism regulating hormone – The molecular structure is similar to that of capsaicin ( commonly found in chilli peppers) and the stimulant synephrine, responsible for the energy boost given by the supplement – They help induce a state of ketosis, known as a process in which the body metabolises stored fat for energy, which in effect promotes weight loss What about the other ingredients?

As raspberries are only found in very small quantities within raspberries it is impractical to get the required weight management from eating raspberries themselves – you would need to eat a huge amount.

The two other ingredients in the formula are Cayenne Pepper and Green Coffee extract – Cayenne Pepper is a natural booster for the metabolism and is added for a more potent, faster effect – Green coffee extract is a new and upcoming trend in the supplement industry, and is gaining popularity through its possession of compounds known as chlorogenic acids, which help metabolism fat stores, contain antioxidant properties

Caffeine is used by athletes as a pre workout booster to increase endurance performance. it is also commonly taken for the temporary relief of tiredness and fatigue.

L-Carnitine increases the levels of Energy and Resistance. Moreover, it favours the metabolism of heavy fats, acting as a Fat Burner, being able to improve Muscular Recovery, the Physical and Mental Performance. Recommended in Resistance and Aerobic activity

Glucomannan with Chromium supplement has been designed to give an extra layer of support for your day.

Tyrosine is an amino acid precursor to various proteins.

No comments found for this product. Be the first to comment!

Premium On Guard - The Comprehensive One a Day Multinutrient Immune Support